The Ribalta Park is the most symbolic site in Castellón. It took shape in the latter part of the nineteenth century. It was around this time that Castellón, keeping its traditional craft activities, slowly began its industrial development, which was taking place elsewhere in the region at a much faster rate.

In 1868 the railway Valencia-Sagunto-Castellón was inaugurated and the agrarian bourgeoisie, ruler of the town at that time, was willing to create a “forest scenery” in an area close to the railway station. The purpose was to impress visitors, to show off the economic power of its establishment and the rich future they wished to achieve in Castellón.

In 1868 the City Council decided to build a pathway through the park that would take the name of the painter Ribalta. The civil engineer in charge of the project and the design of the garden was D. Lluis Alfonso and he designed it in the style of an English romantic garden.

The outline plan was triangular, it was attached to the old Morella road that stretched almost one kilometre straight until the roundabout next to the Rio Seco bridge. The trace of pathways and massifs has been preserved until today. Inside there are two circles that are connected by a straight pathway. The bigger circle was originally a pergola with a pond in the centre, but now it has been replaced with a circular building. The other roundabout preserves the statue of Ribalta (a Catalan painter who was considered the son of Castellon). The central pathway and the park in general is filled with elegant ceramic benches.

In 1876 the City Council decided to carry out the development, or phase two, of the park. The new pathway, with an area of 200 m on each side, was also designed by the engineer D. Lluis Alfonso in collaboration with D. Salvador Fors and the gardener Francesc Tirado. The central part of the park was occupied by the large pathway which crossed it diagonally. Halfway along the path there was a big square from where other pathways radiated and connected to the outer paths. Inside there were twists and turns that made the garden a very romantic place to be. The second phase of the park was promoted by Domingo Herrero, first alderman and then Mayor of Castellón. Both pathways, the old and new one, joined each other when the Morella road was diverted and became open to traffic.

Francesc Tomàs Traver designed an obelisk which was inaugurated in 1898. It was placed in the main square of the park and is a memorial to the 7th, 8th and 9th of July 1837 when Castellón fought against the Carlist troops during the Civil War. The obelisk is adorned with a balustrade decorated with ceramic in its lower part, it encloses the obelisk and supports a round bank. The original obelisk was destroyed in 1932 and then rebuilt in 1980.

Shortly before 1920 a large pond was designed and in 1934 a small bandstand was built by Francesc Maristany. The bandstand is on a podium surrounded by 16 columns with Corinthian capitals that support a semicircular dome, unseen from the inside. It is decorated with bas-reliefs that represent figures in motion and percussion instruments and the names of contemporary Spanish musicians carved below. 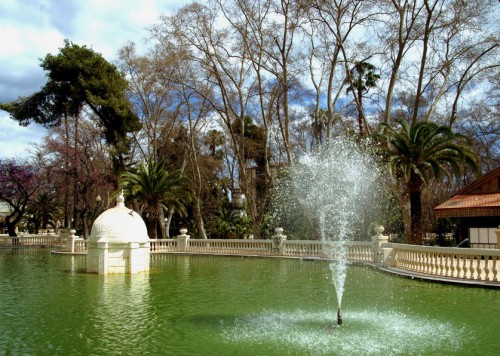 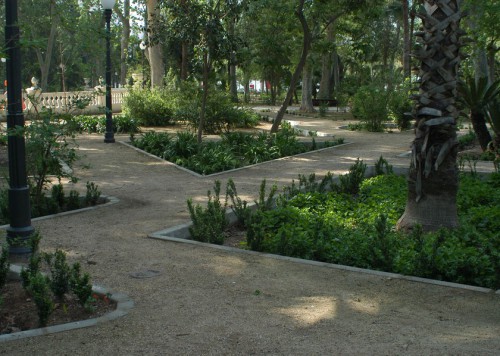 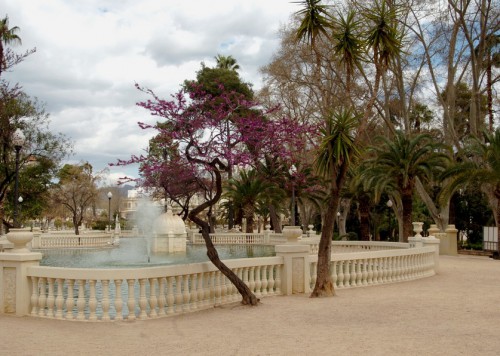 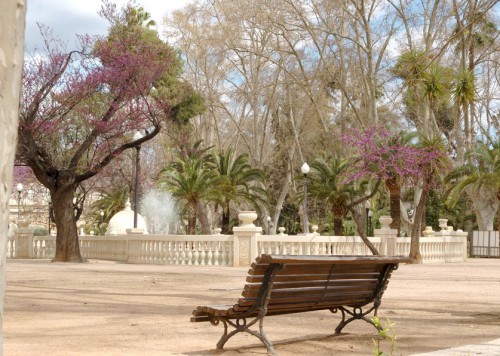 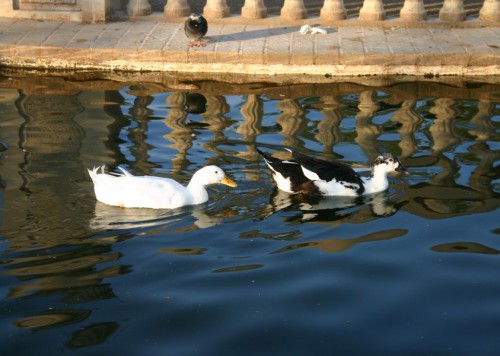 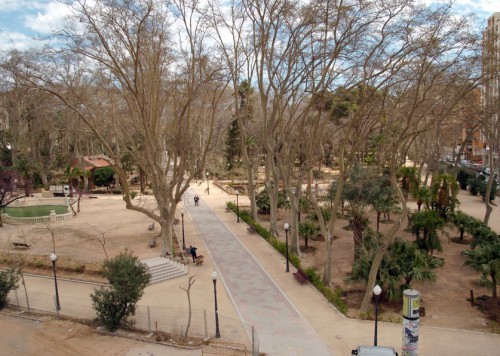 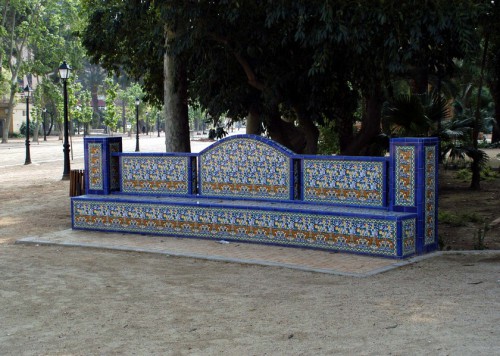 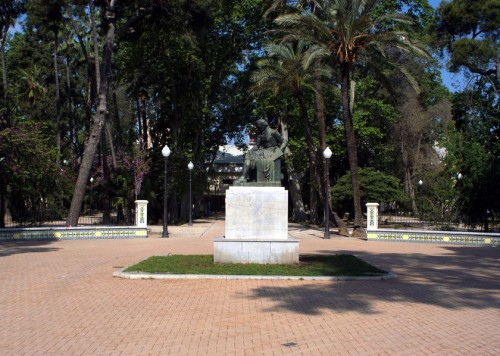 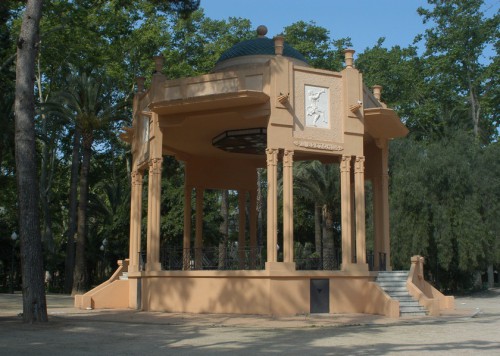 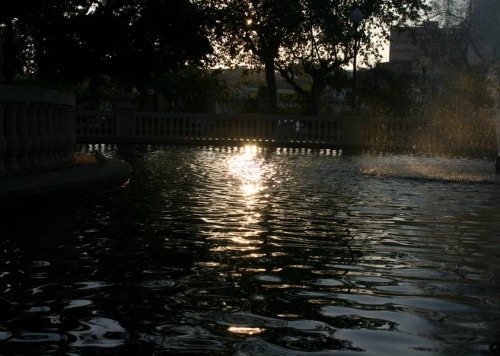 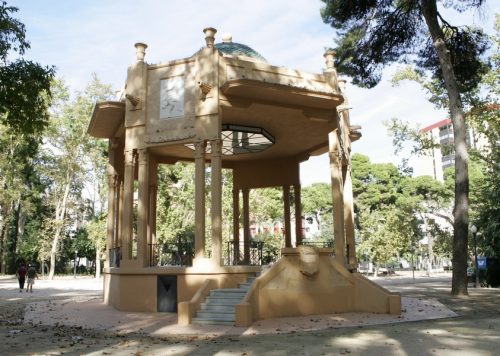 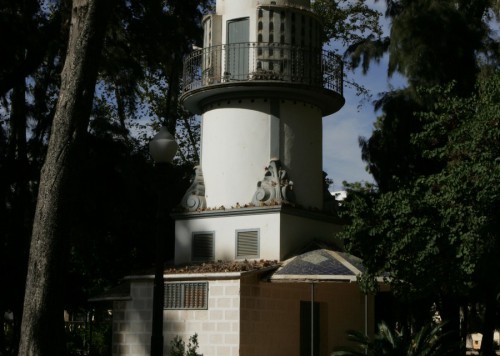 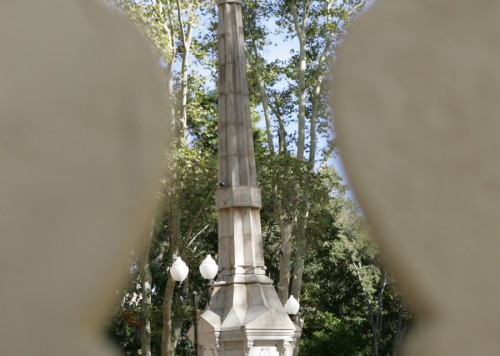 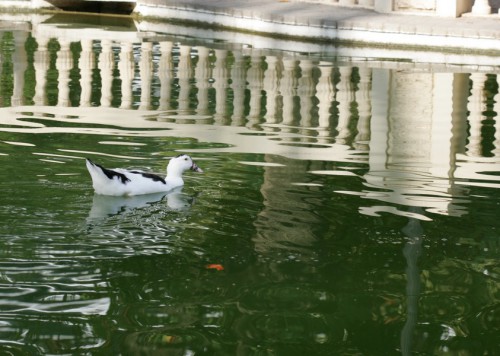 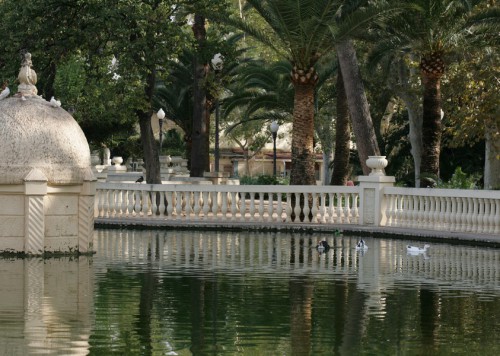 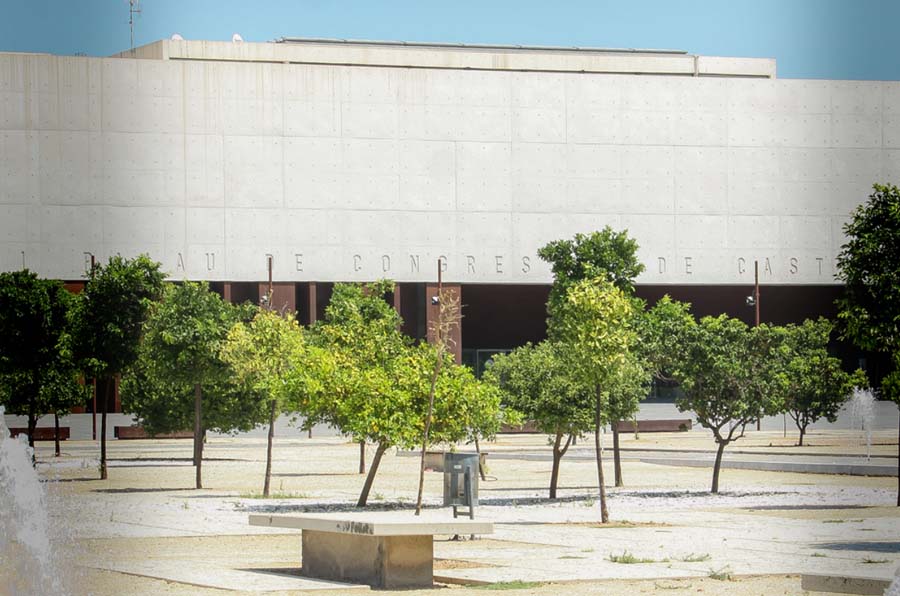 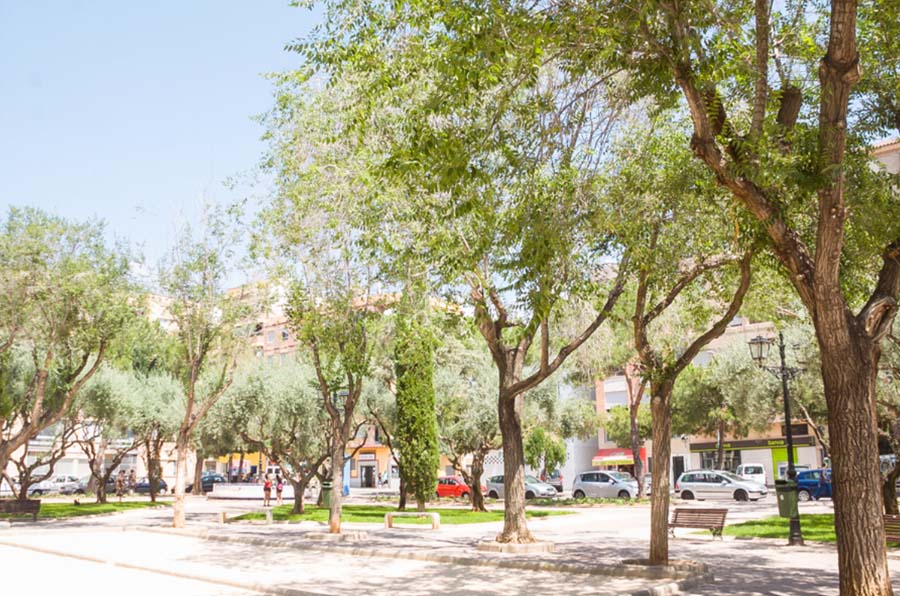 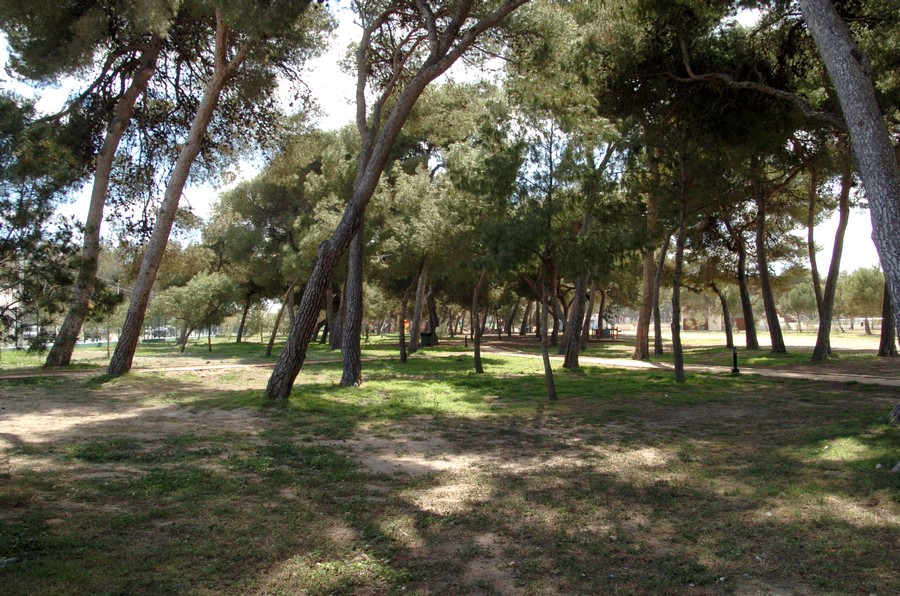 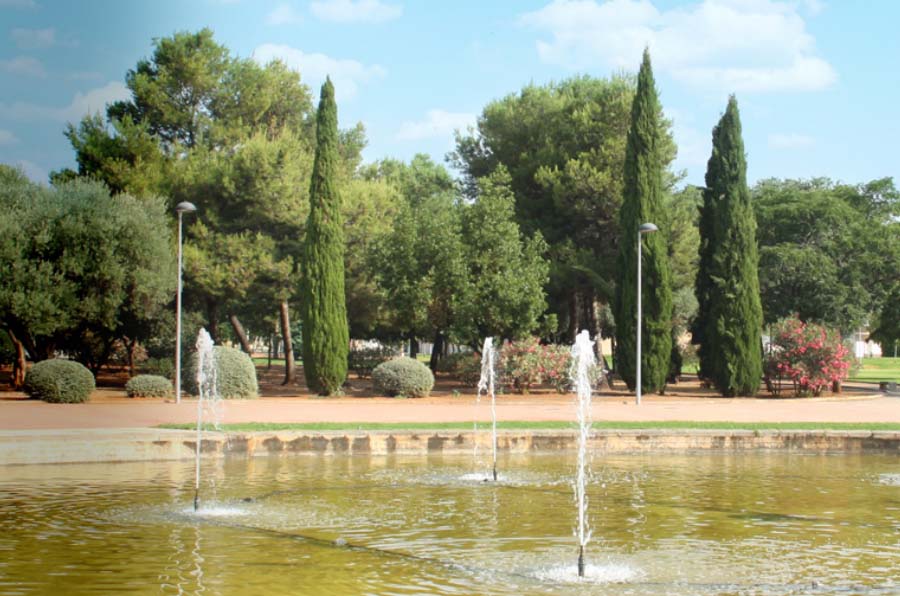 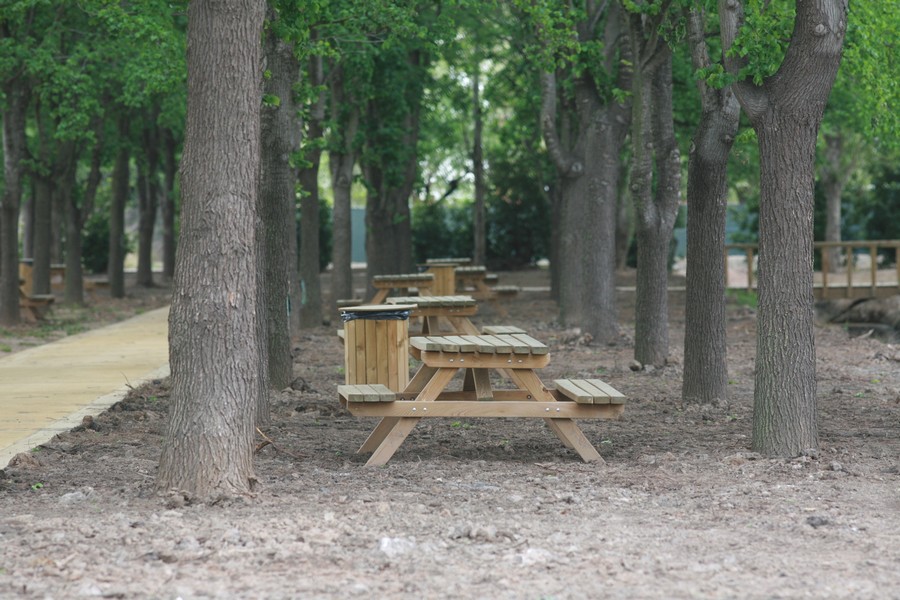 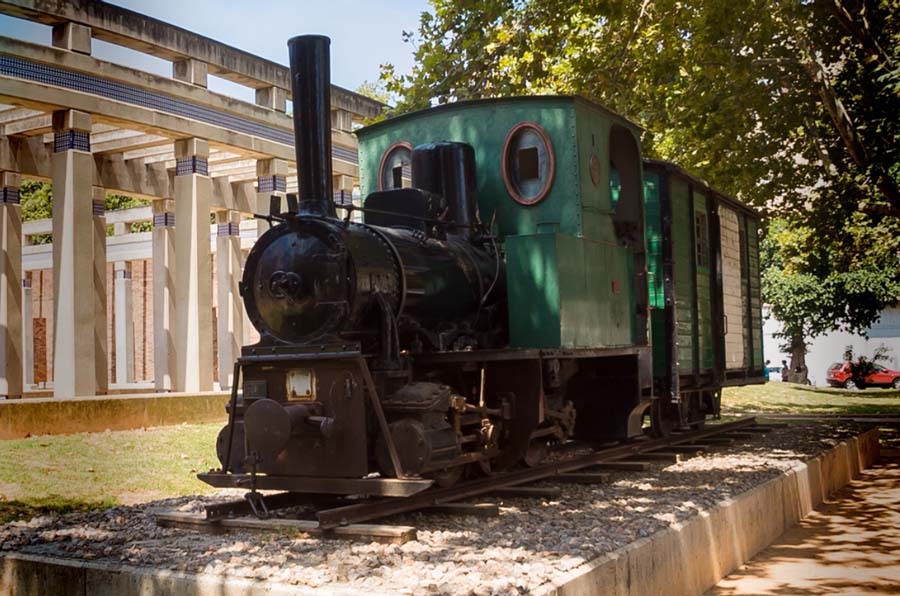 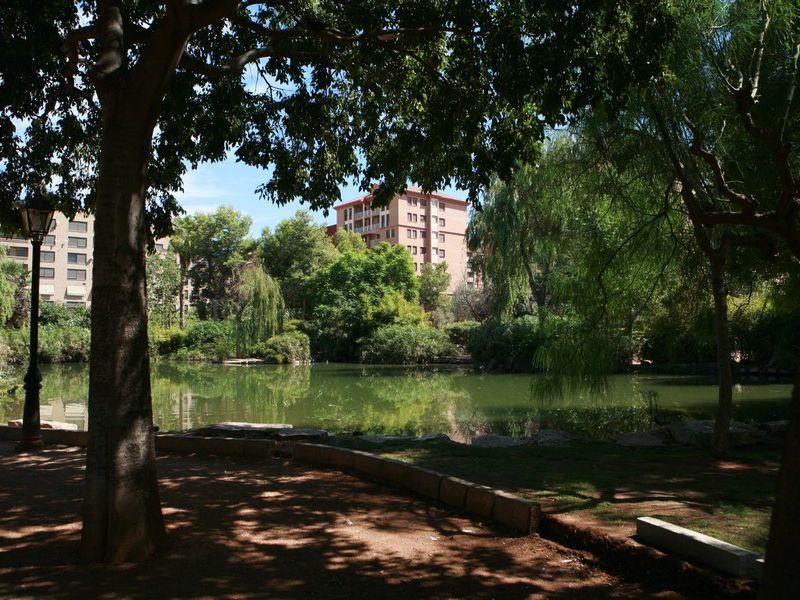 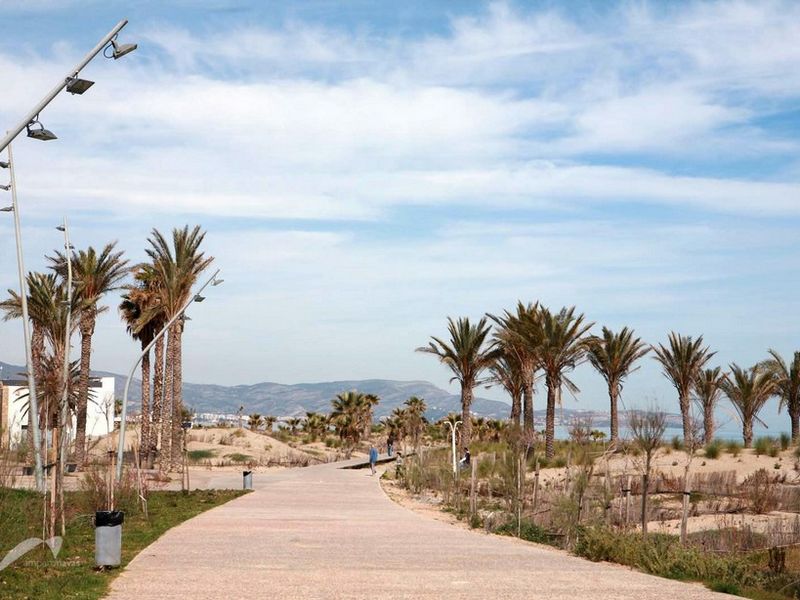 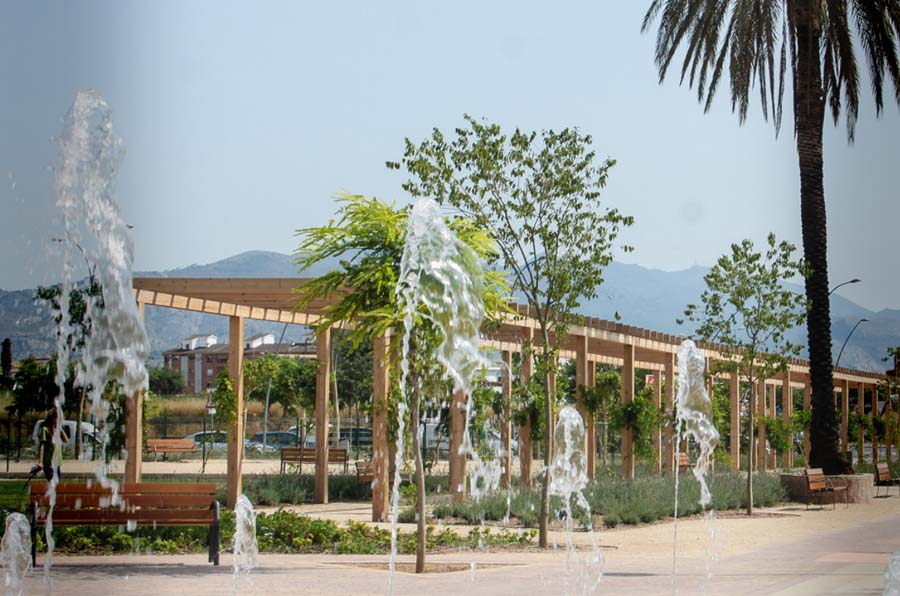 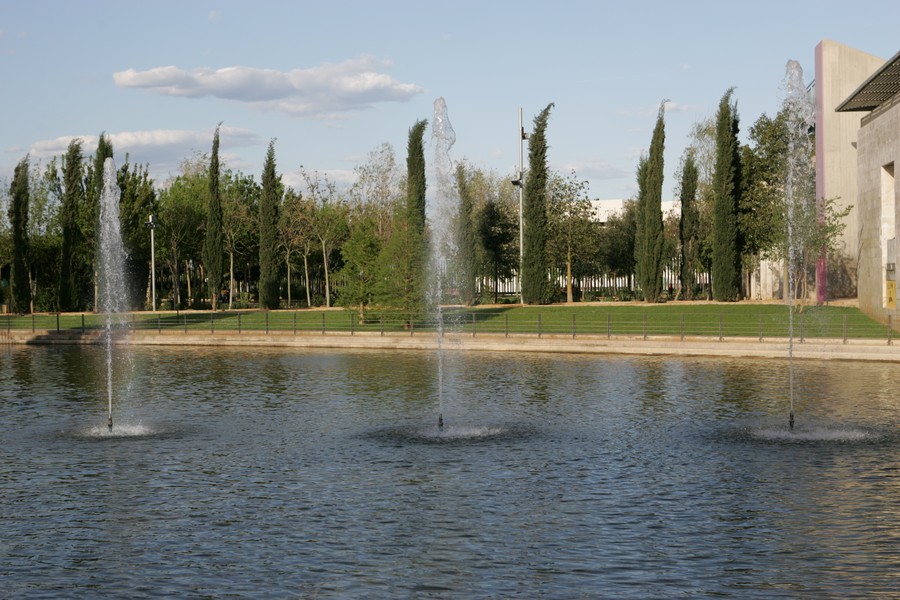 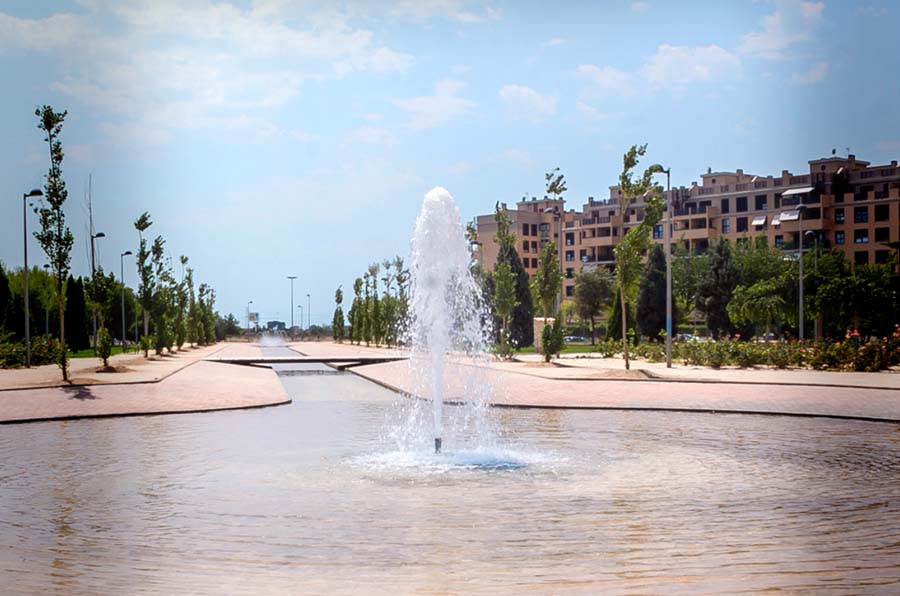 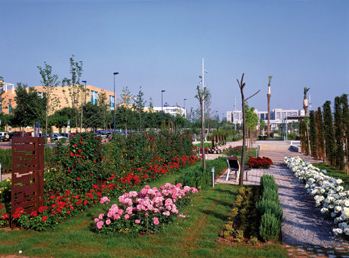