Initially the old town hall was situated not far from where it is now. It was moved to its current location and rebuilt because of the bad condition of its interior. In August 1687 the master Gil Torralba drew up the first plans for the building but it was not until 1689, that the masters Melchor Serrano, Alcazar, Claret and José Serrano started to build the new town hall. In February 1716, due to the danger of the collapse of the old building, the new town hall opened unfinished. Although it was officially opened the building interior was not finished until later on.

Throughout the years the building has been enlarged and renovated. Among the most important parts that have been added are the prison and its chapel, both completed in 1806. It is also pertinent that the renovation made in the Meeting Room included an allegorical painting about Castellón on the ceiling. In 1916 the city architect D. Francesc Tomàs Traver started a project which changed the main facade completely. The iron railings in the balcony were replaced with cast stone balustrades and the original long balcony on the first floor was divided into three separate balconies. On top of the facade the corner towers were reshaped with moulds, pinnacles and pyramids.

Finally after the Civil War more renovations were completed on the lateral and main facade: the two towers were demolished, the ledge was substituted with a balustrade, the stone gutters were pulled down and the stone balconies replaced with cast ones. Manuel Romaní Miquel was the last architect to make changes to the town hall between 1951-1953 and in 1969.

The building is a free volume structure and its facade is clearly separated into three different levels.

The ground floor is made of a portico formed by moulded round arches and pilasters with Tuscan style capital in between. There are five arches on the front and one more on each lateral making a total of seven arches. The first floor is separated by Corinthian pilasters with smooth entablature and has three balconies. The five windows on the balconies alternate and are surmounted by either triangular pediments with a pyramidal top or semicircular pediments with a scallop decoration. These are then separated by columns and composite capitals.

The third level has smaller dimensions and is separated from the first floor through a cantilever ledge. The vertical division utilising Corinthian pilasters with entablature continues on this floor too. There are five plain balconies, smaller than the ones on the first floor which overlook the Main Square (Plaza Mayor). The pilasters are double at both ends and single at the centre. At the very top of the building there is an antique balustrade ledge. 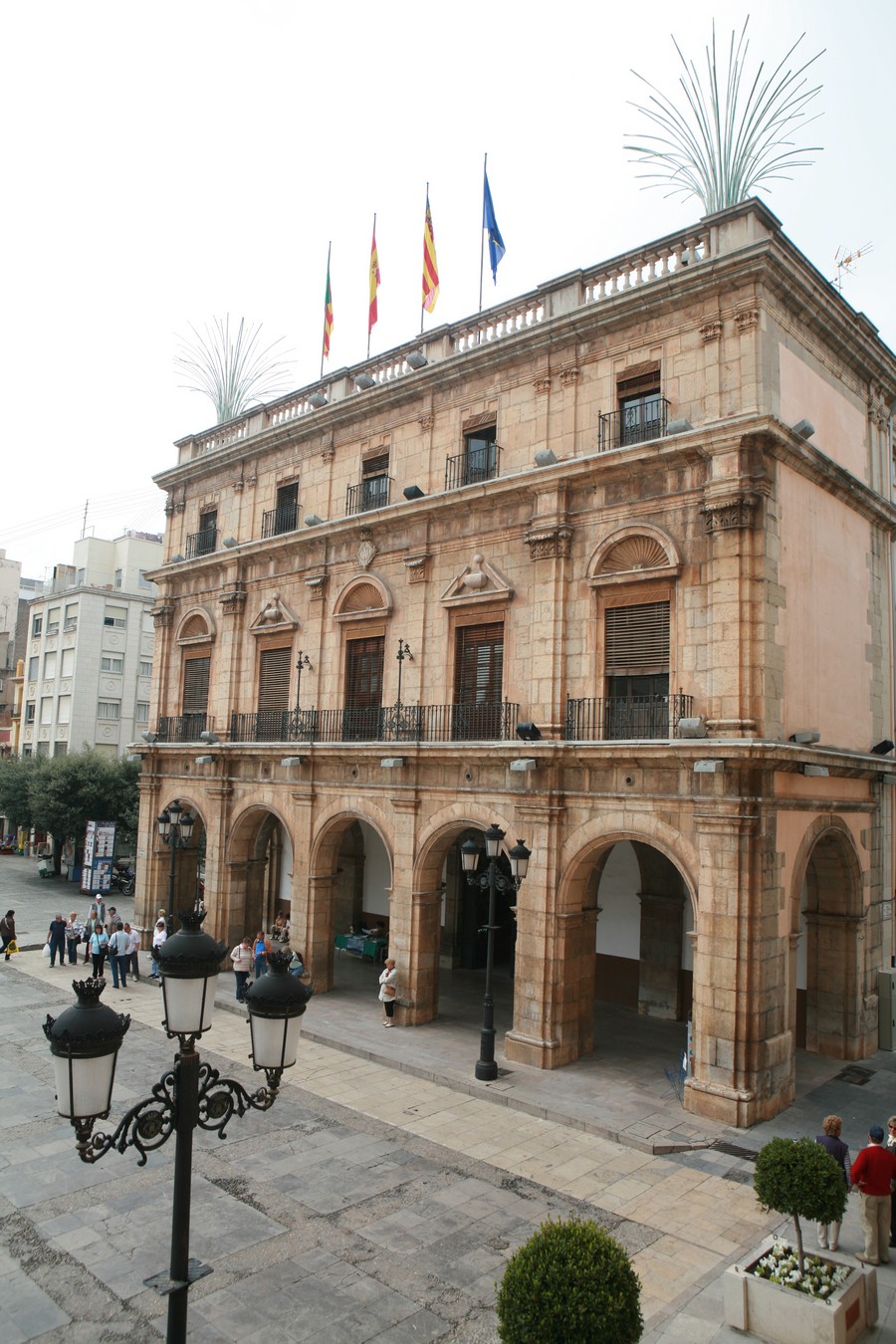 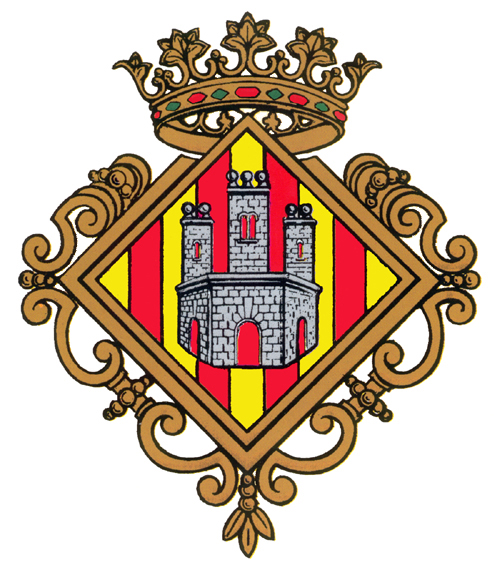 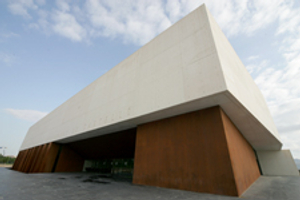 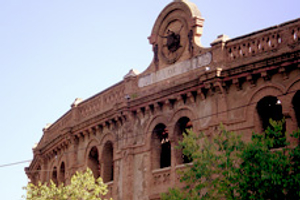 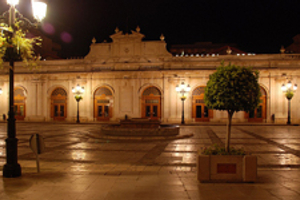 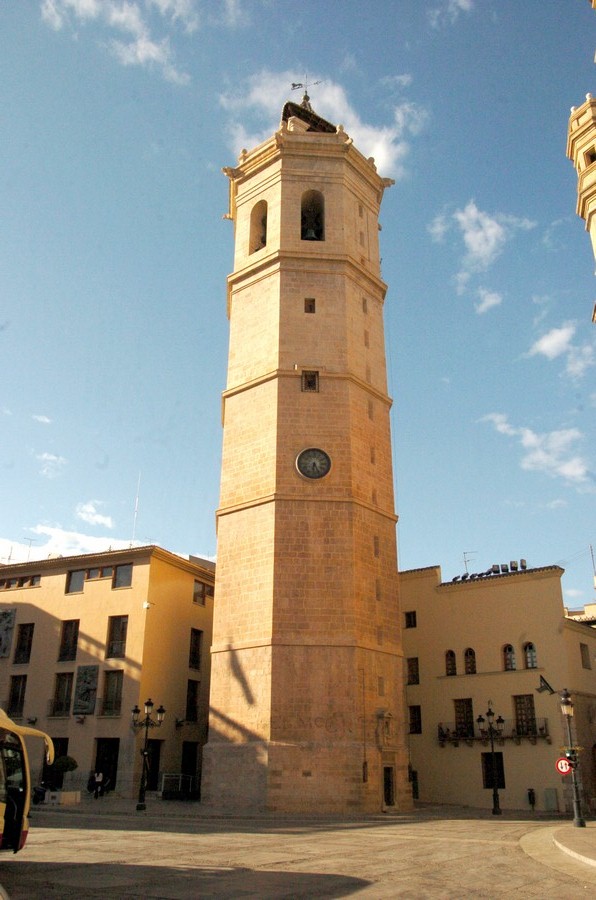 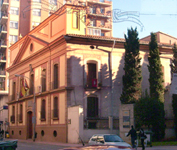 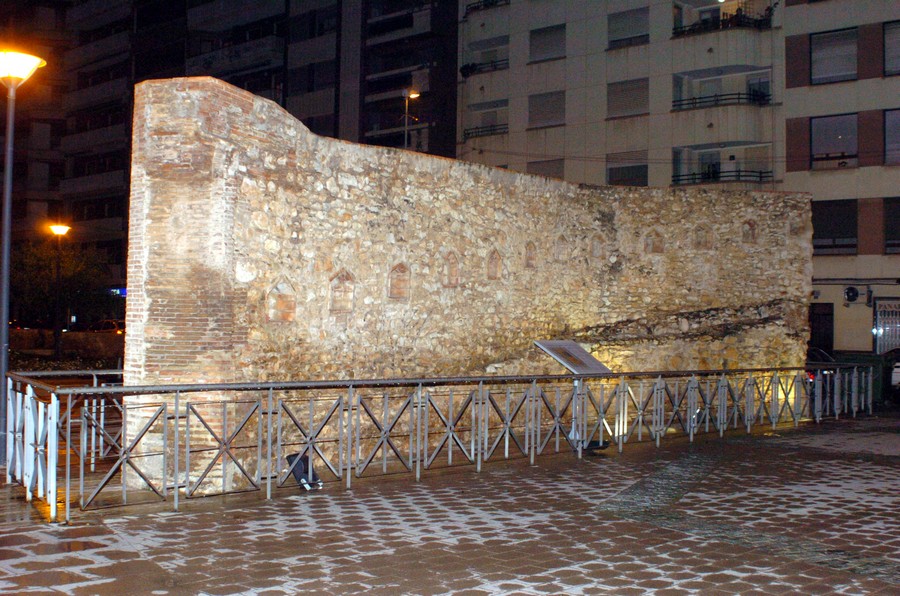 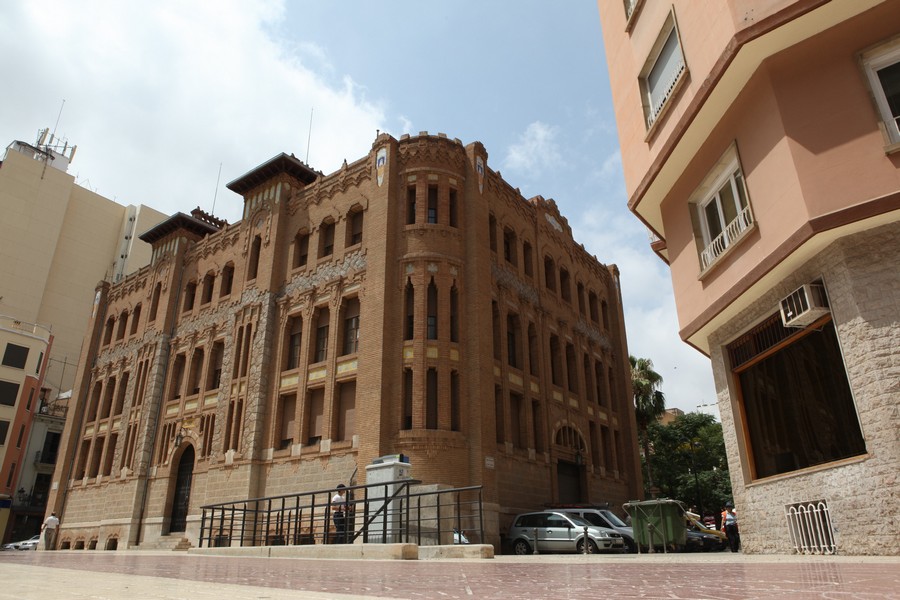 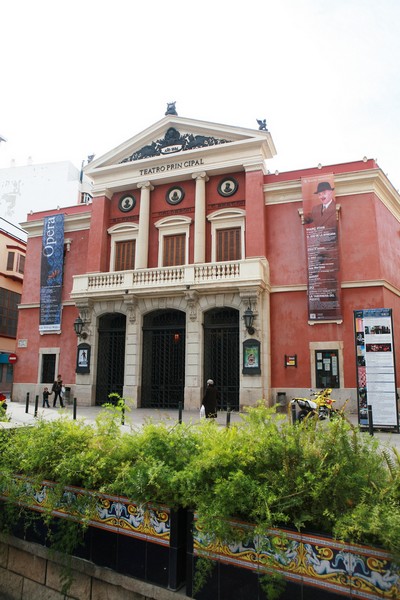 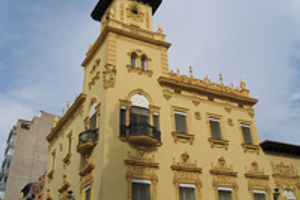 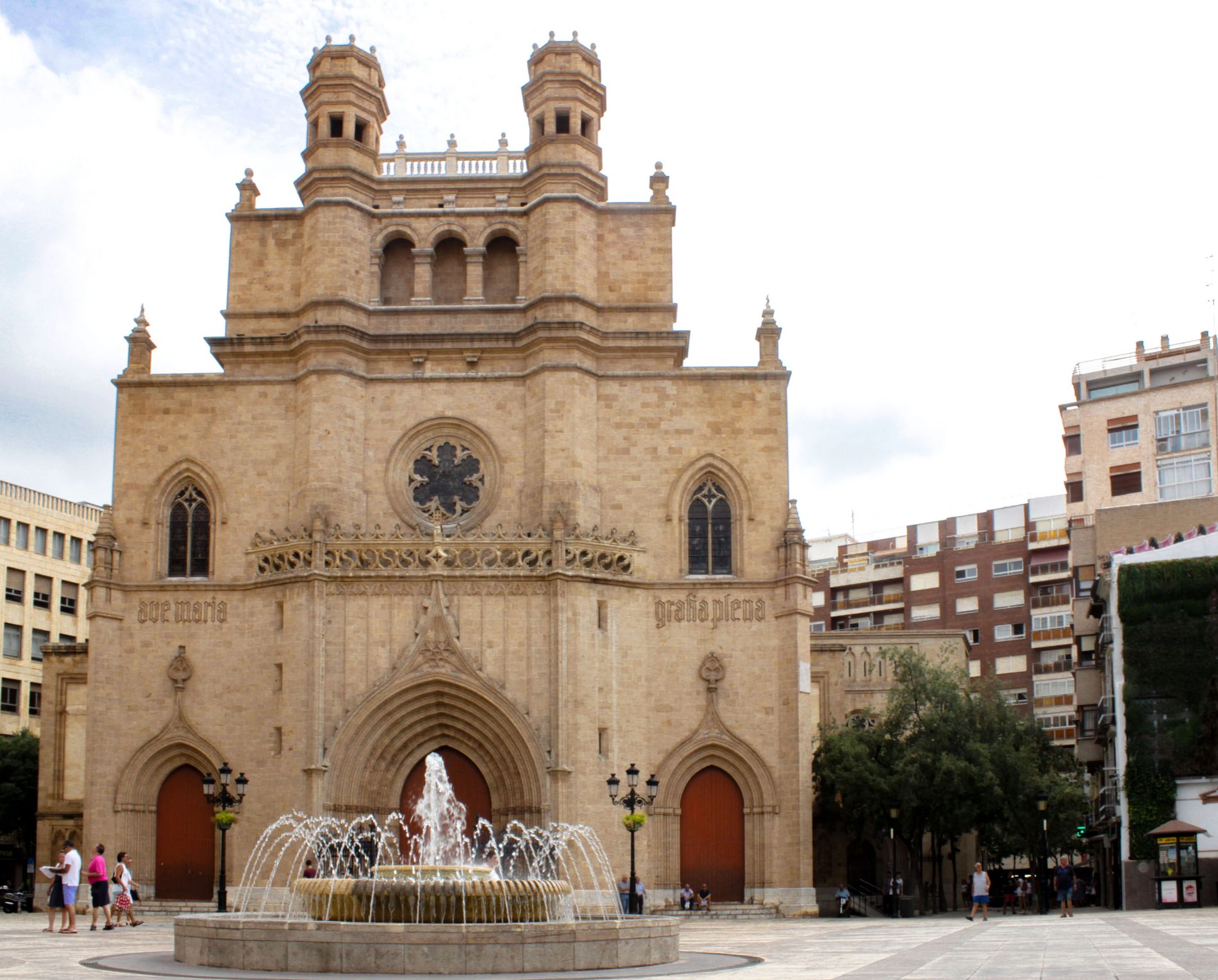 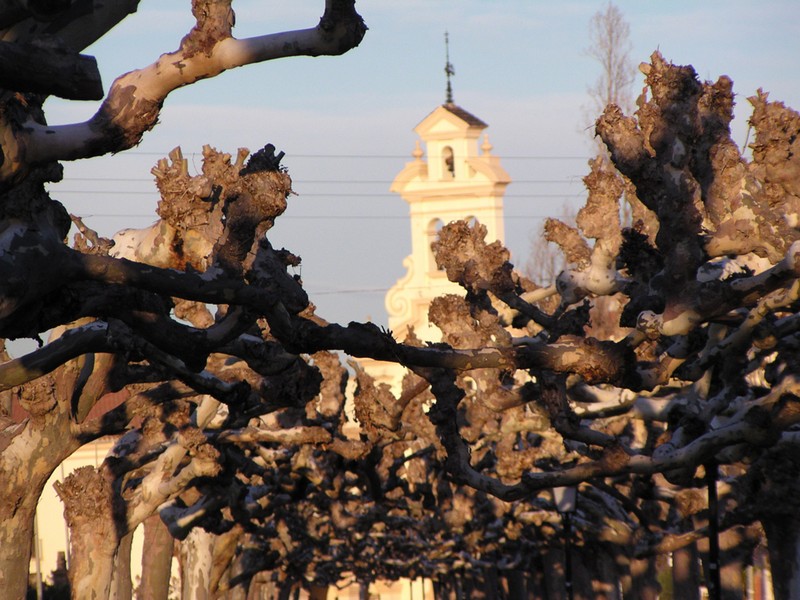 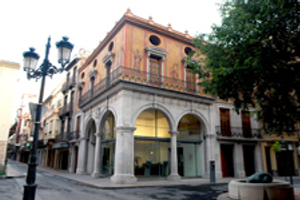 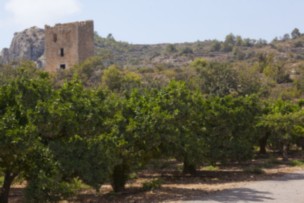 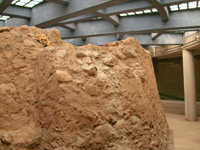