It is located at the end of a lovely walk. It currently boasts the category of Basilica and, inside, it houses the image of the patron saint of the city, the Holly Mother Lledó, reproduction of the image of a virgin who, according to the legend, a farmer found while he was plowing the field. Inside are also exhibited pieces of metalwork, sculpture, embroidery and some paintings.

The image is only 6 cm and it is attributed several millennia of existence. It could be pagan in origin, but after, the faith of Christians became it a devout image of the Virgin Mary. Initially was placed in a monstrance and later was put inside of a bigger image of Virgin Mary. The statue of the Virgin of Lledó is made from alabaster and is filled with ideograms almost invisible to the naked eye. These ideograms have been made meticulously and there are swastikas, arrows, tridents, and stars as well as other more sophisticated designs. They run along the neck to the two small supports below.

During the centuries several buildings have been erected and renovated in honor of the Virgin. Already by the year 300 the small church was known as a Sanctuary, Esgleya, Esglesia or Ecclesia. It was not a simple chapel or a hermitage and neither a shrine. Pilgrimages and processions from the town or the region took place, but it was not until the year 1731 that the current neoclassical temple was officially opened. Only the entrance from the original 1572 building remained.

The current building is a wide and well proportioned temple, it has a spacious nave, lateral chapels connected with each other and a not too deep transept which is perfectly blended with the building’s interior with spandrels standing on large pilasters. 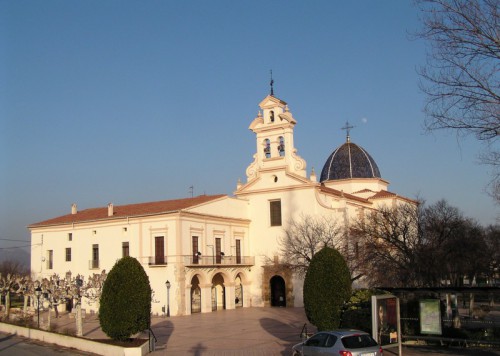 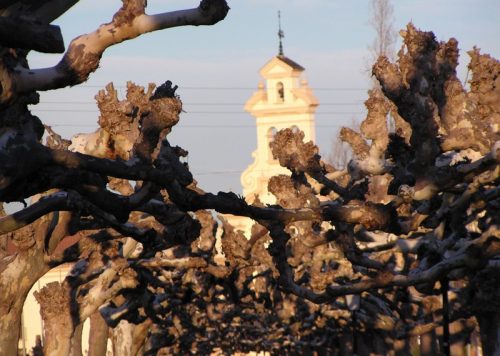 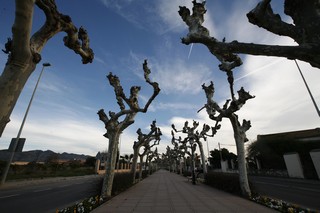 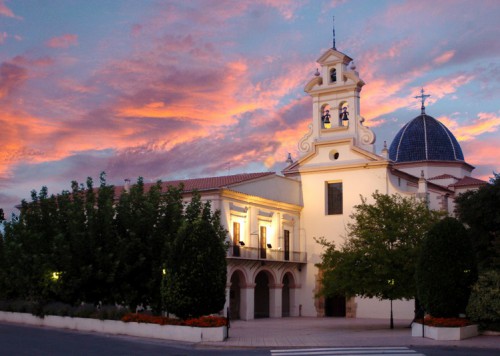 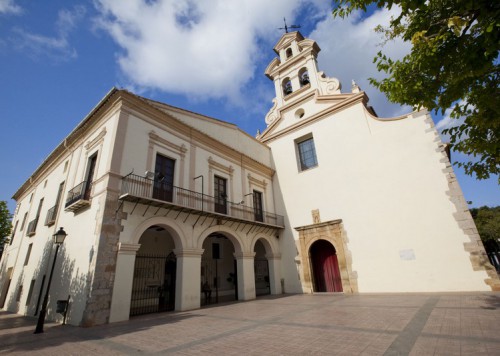 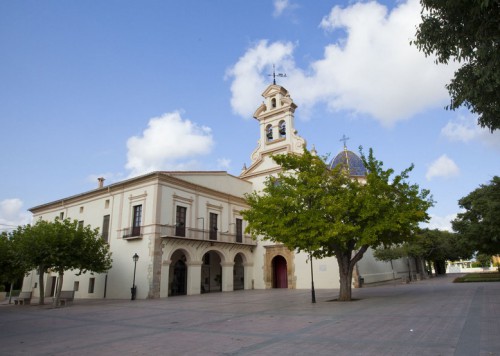 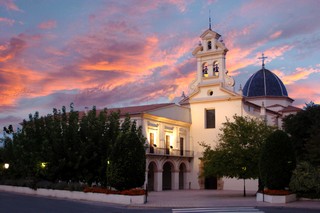 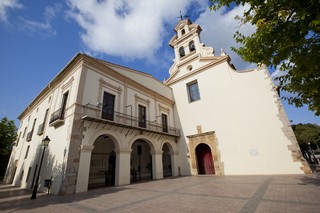 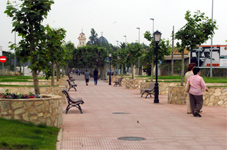 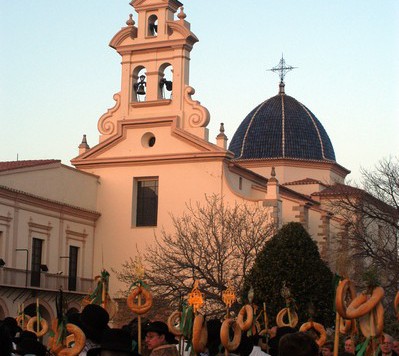 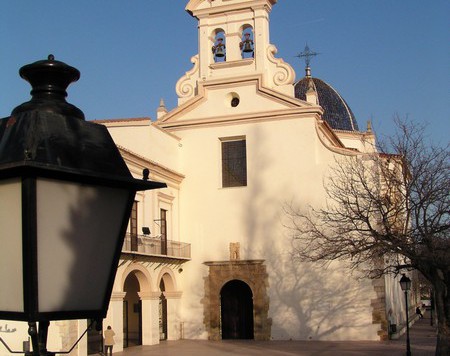 Behind the high altar you can see a series of columns with different capitals which have been molded with grapes, acanthus leaves and pearls. These columns run along the interior of the building. If anything the poor decoration strengthens your appreciation for the architecture of the building. The most important element is the octagonal dome which is perfectly visible from the exterior. Its peculiarity is that on the inside it is spherical and outside it is polygonal.

The entrance dates from 1572, as previously mentioned. It has a semicircular arch with moldings and is supported by fluted pilasters with a Tuscan entablature on top. It is completed with a pretty niche which protects the image of the Virgin sculpted in 1970 by Manuel Rodríguez.

Pope Pius XI, on November 8th, 1922, stated the Lidon Virgin patroness of Castellón. And on May 4th, 1924 was canonically crowned… Other popes – Juan XXIII, Pablo VI and Juan Pablo II – granted special thanks too.

The Sanctuary has become a Basilica only recently. It was Pope John Paul II who officially declared it a Basilica, although previous Popes John XXIII and Paul VI both had a great appreciation for the place.