The bookings for the meetings offer the possibility of being booked with or without accommodation, they include insurance, a professional guide for the supervision and support of the route, lunch at the finish line and transport to the exit point or to the hotel. 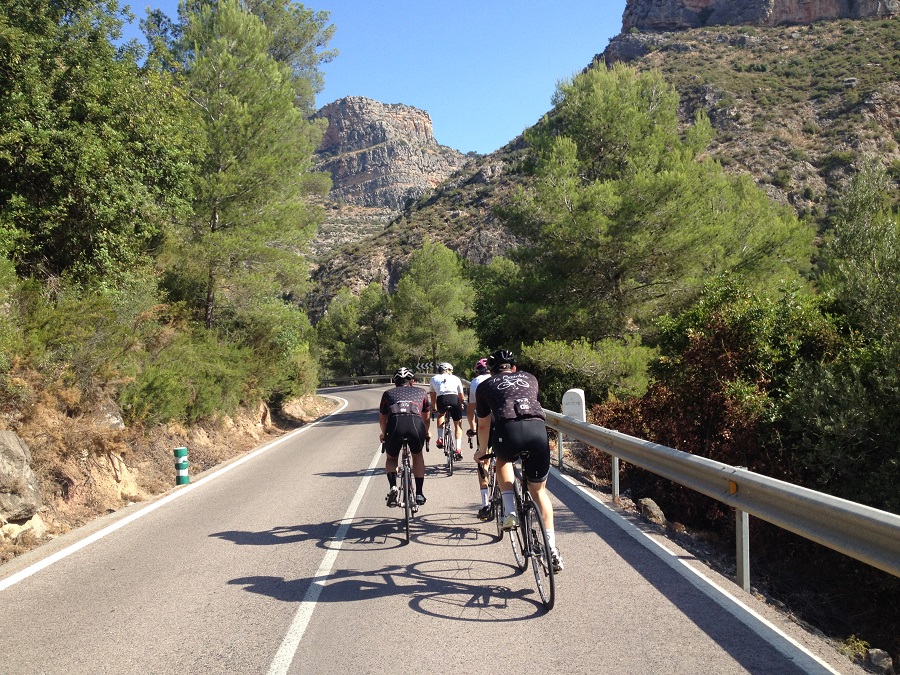 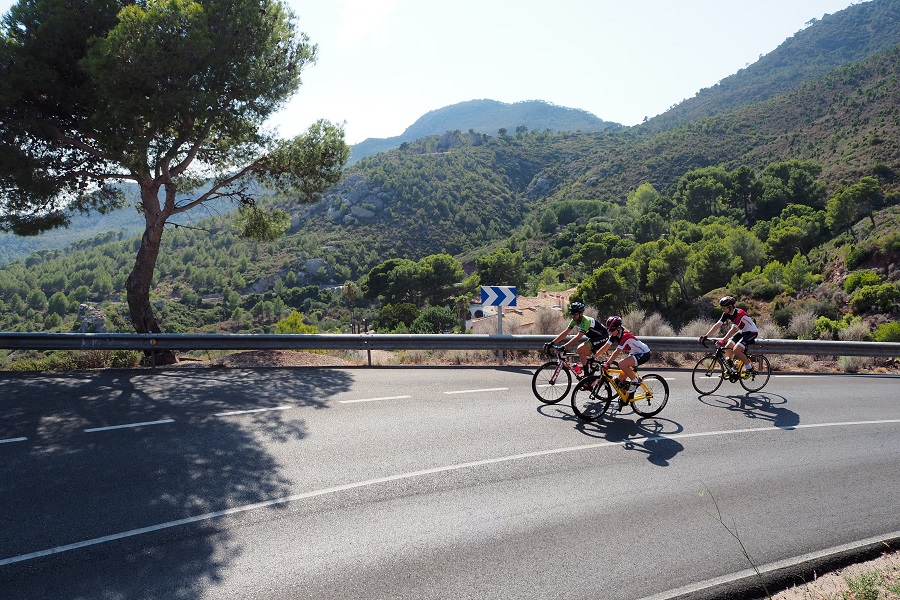 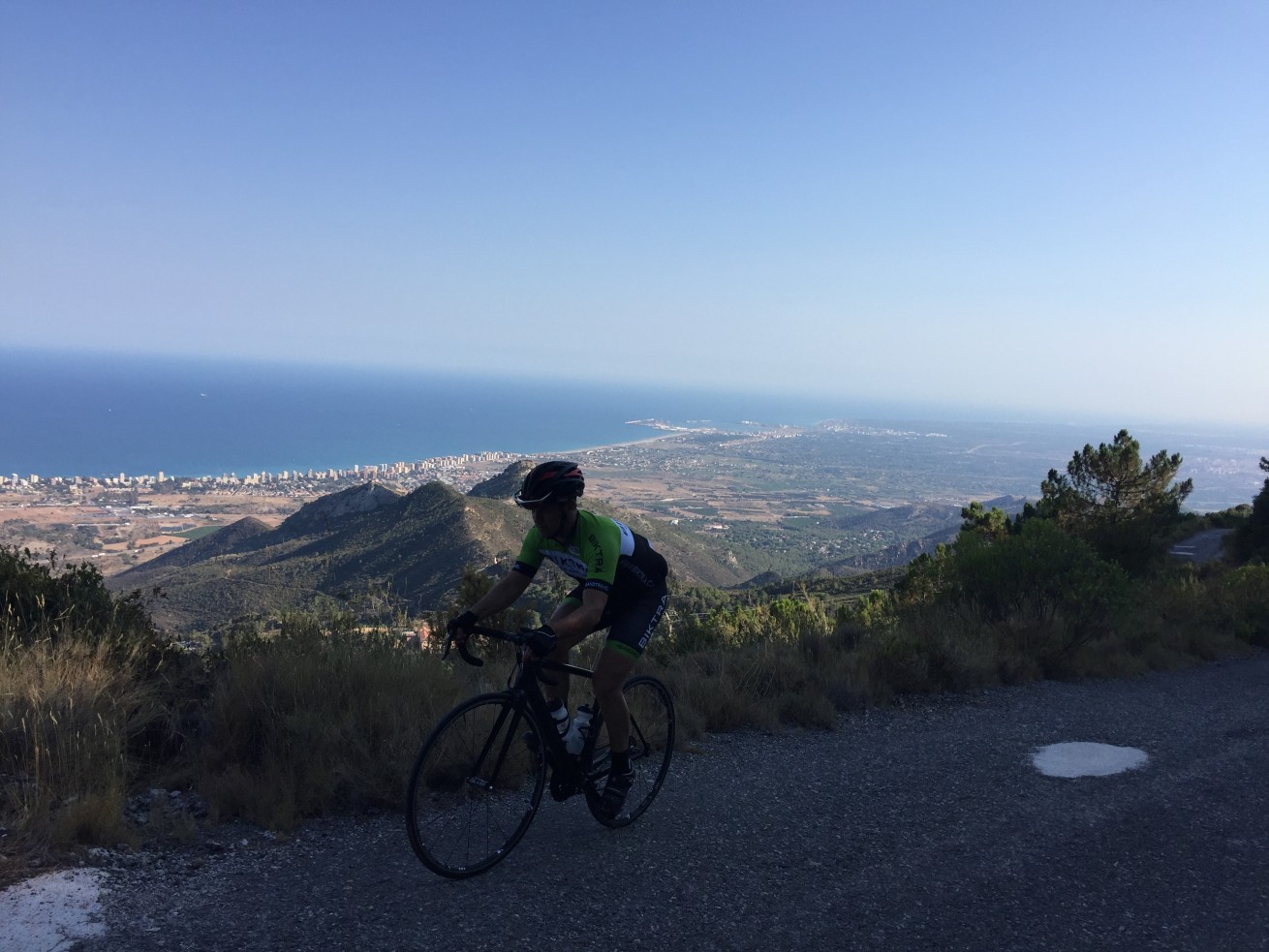 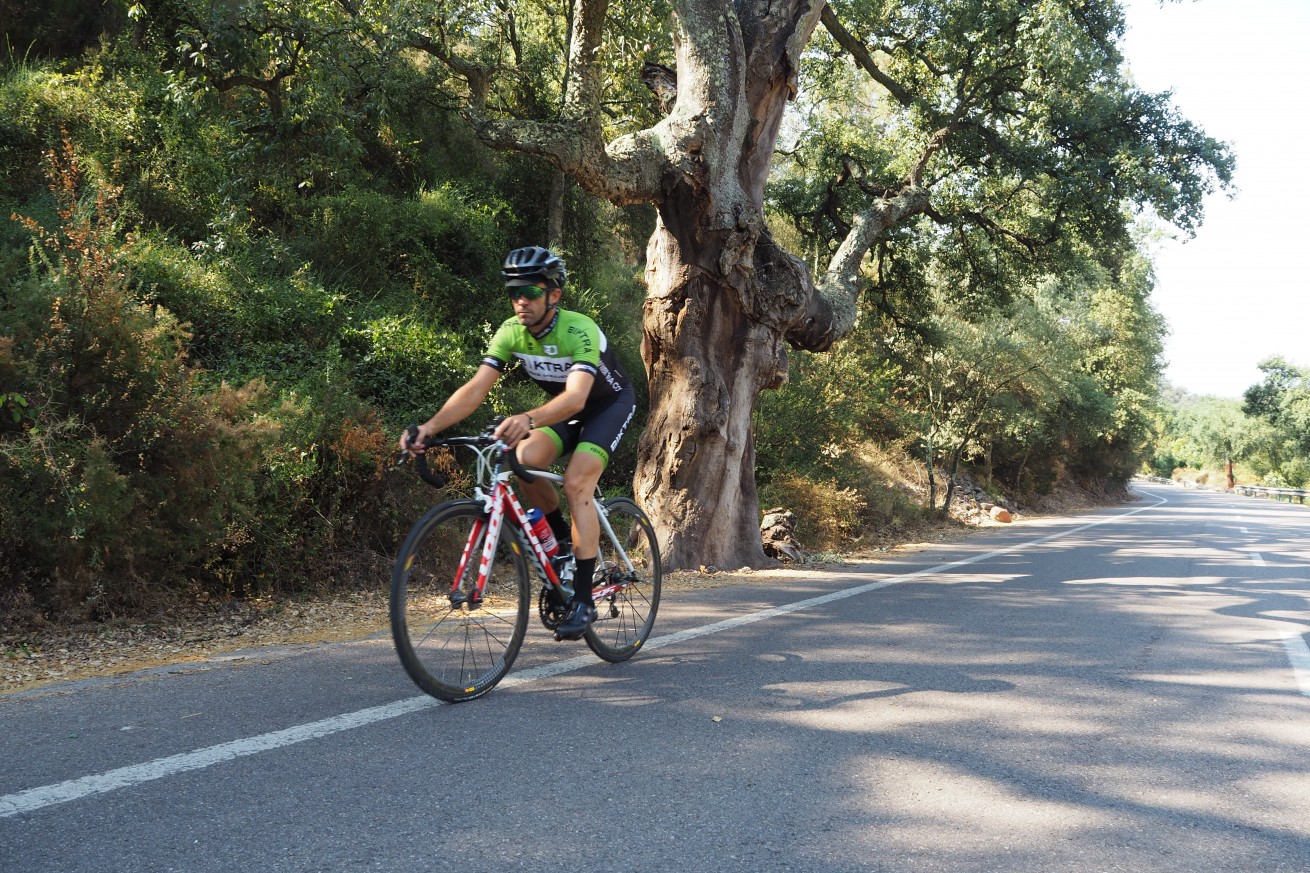 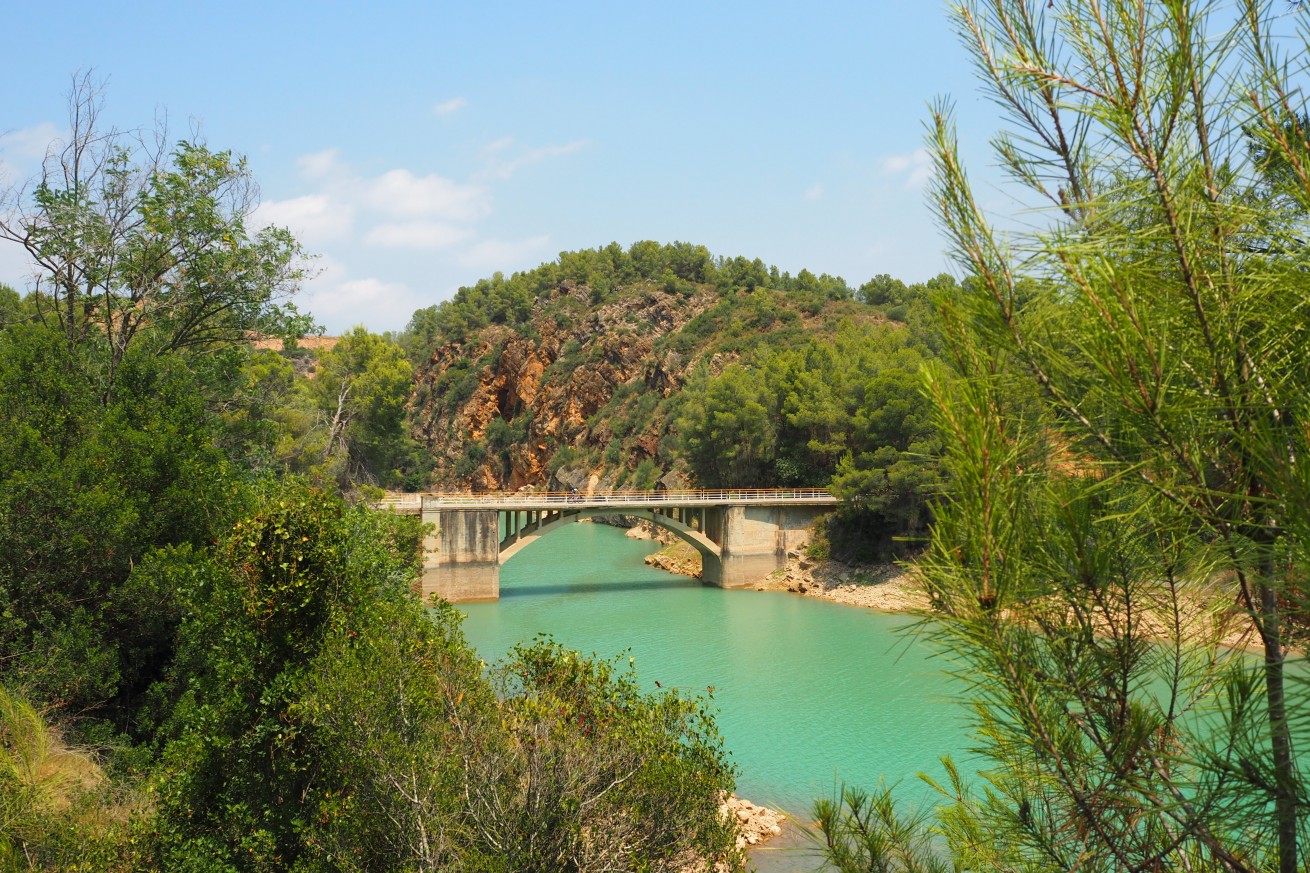 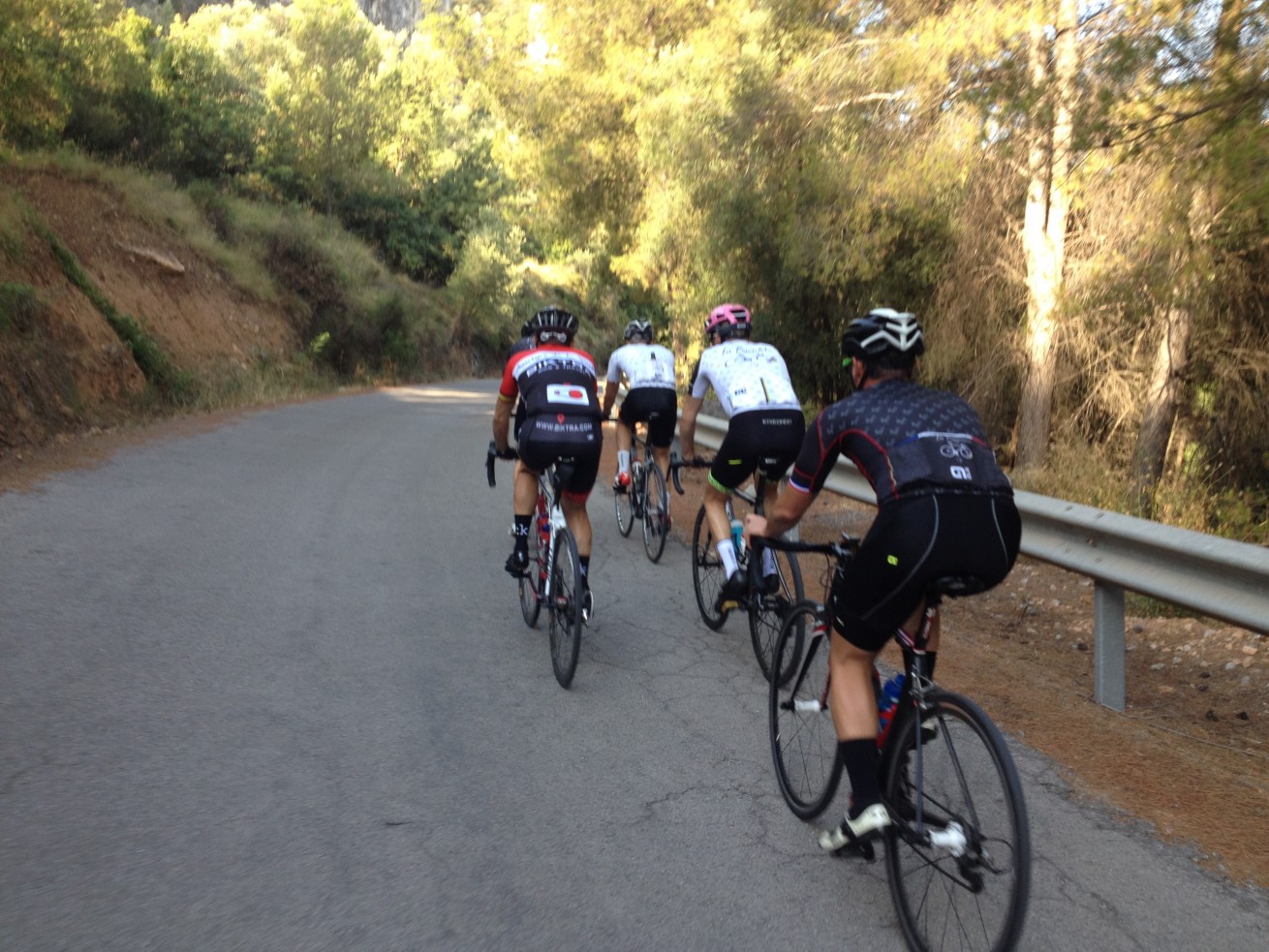 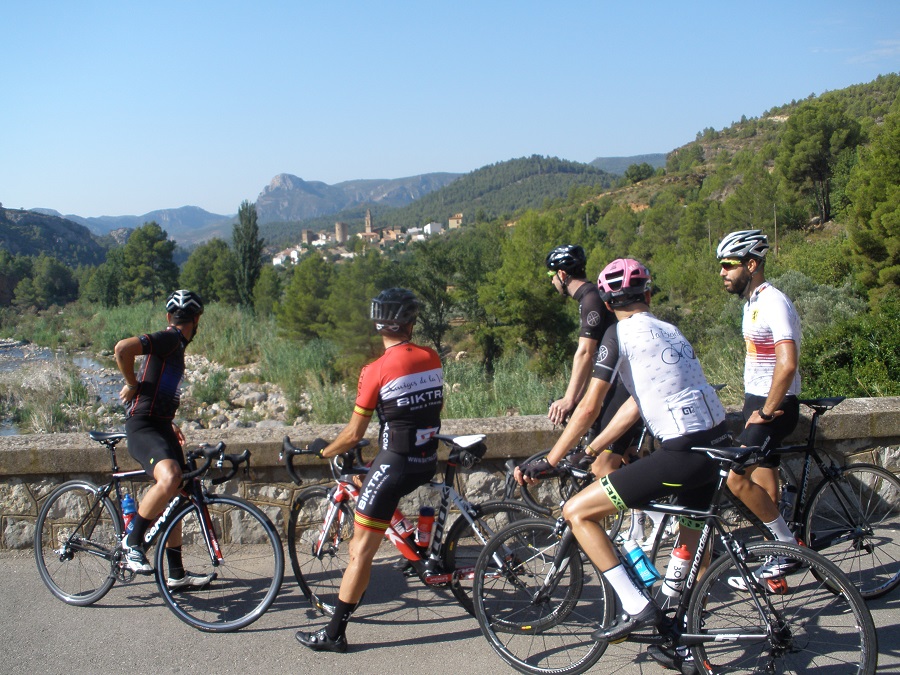 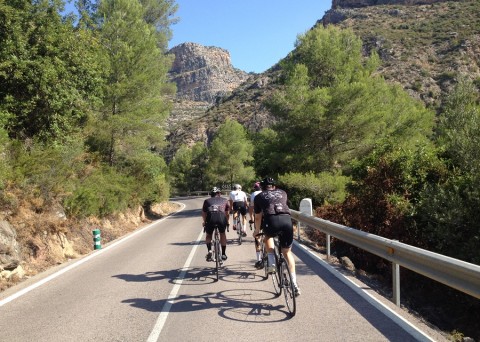 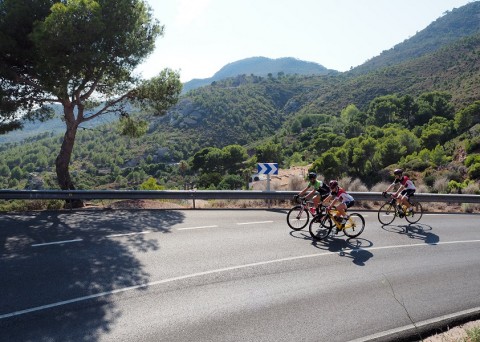 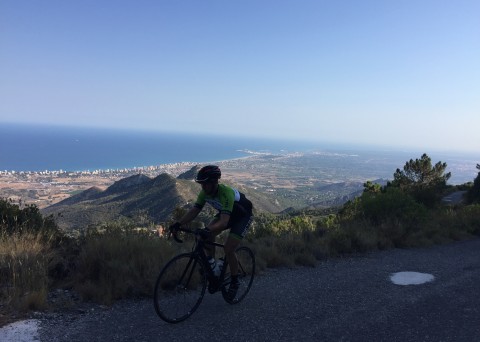 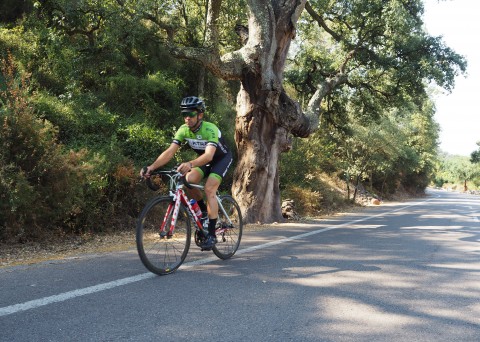 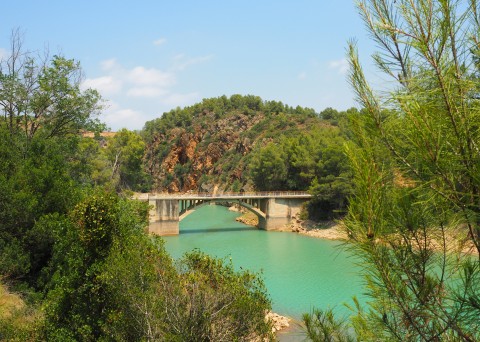 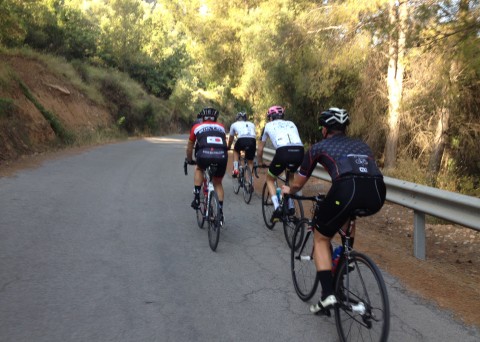 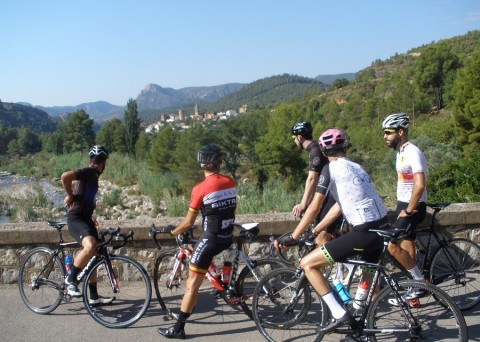 Currently, the following booked meetings will take place the 5th of March and the 14th of May 2017 and they will recreate the 17th stage of La Vuelta a España 2016, which took as the exit point Castellón. Bookings can be carried out through an online application which can be found in the website of Cycling Castellón.

Every one of the six routes which were created can be checked on the website, where they are furtherly explained in detail and they offer the possibility of track downloading (route path) for the cyclists’ electronic devices.

This route allows the cycling both through the mountains and the coast of Castellón, 75 kilometers.

After leaving behind Alcora and La Foya, an amazing mountain climb begins until Costur. Once being arrived to this location, the path leads to Les Useres and its breathtaking cliffs, mountains and fountains. Following the path, we arrive to Atzaneta, in the valley of the foothills of the Peñagolosa mountains. The last stop takes place in the highest point of La Coma, two strong steep slopes that allow, if the weather is good, appreciate the Columbretes Islands. 93 kilometers.

One of the most visited routes by the cycletourists in the province of Castellón and which passes through Sierra Espadán. After leaving behind Onda, it begins the climbing until Eslida passing through a few villages such as Veo or Aín that still preserve their medieval structure. 101 kilometers.

Soon after beginning the route, the Sitjar Reservoir is skirted, a precious hydraulic reserve crossed through by a unusually circulated road. The first part of the path goes towards the interior where the march passes through mountains and pines. The access to Puerto del Remolcador is located in its shortest and favorable part. 111 kilomters.

Exit point towards the municipality of Torralba del Pinar, located in the region of Alto Mijares and in the north section of Sierra de Espadán. Later on, once arrived in Ayodar, it can be seen how the landscape drastically changes and the pine forests occupy all the sightseeing. As a highlight it is found the route between Torralba and Mattet which is the most beautiful part of the path since goes through under the pines and through a very narrow and almost deserted road. 138 kilometers.

The star route, which recreates the stage of the Vuelta Cicilsta 2016 in its path through Castellón, with an unprecedented ending in Mas de la Costa, first category harbor. A route which passes through some of the most beautiful spots of the province and ends a the feet of Peñagolosa mountain. 176 kilometers and a positive slope of 3550 meters.