These festivals have been declared of tourist interest autonomic.

The maritime district comes alive with a special intensity during this festival and even the fishing industry dies down to take part. The whole port puts on its party best for the celebration of different shows.

This is a popular festival in honor of the city’s Patron, Saint Peter. During this festival, that takes place the week of June 29, one can enjoy a great diversity of activities such as the “Cabalgata del Mar” (Sea Parade), flower offering to Saint Peter and the maritime procession.

The festival is made even more enjoyable with the “sardine barbecue", a popular meal of barbecued sardines, bread, and wine. 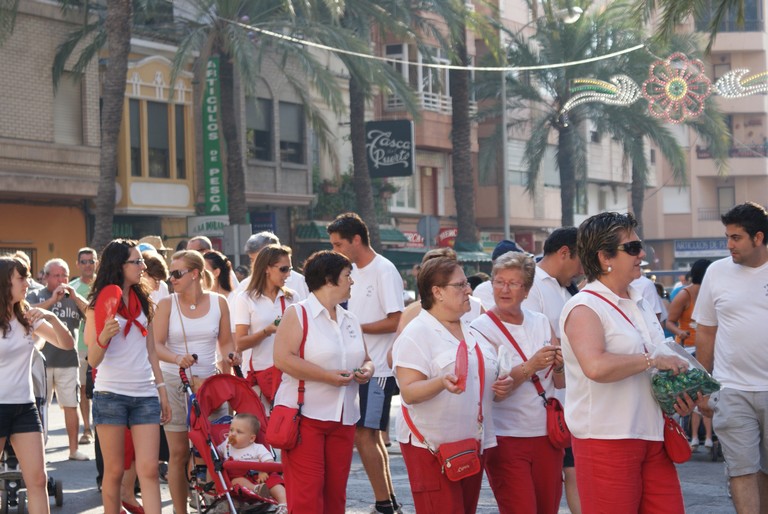 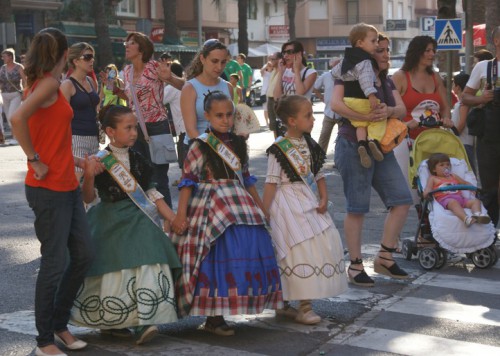 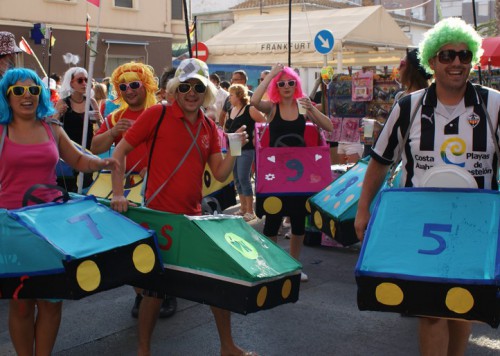 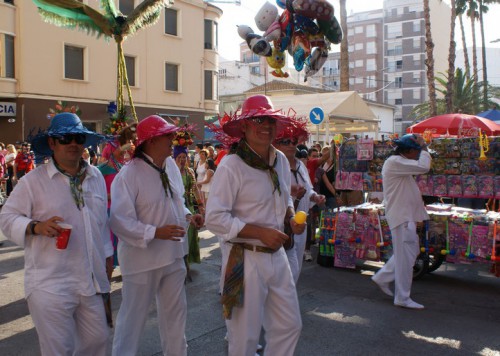 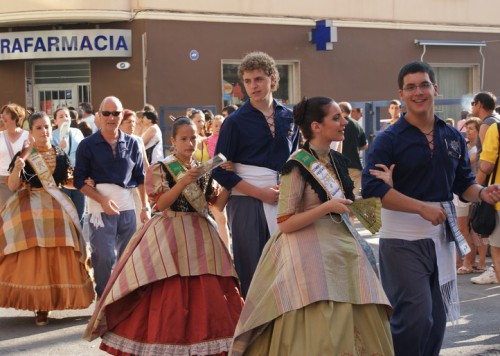 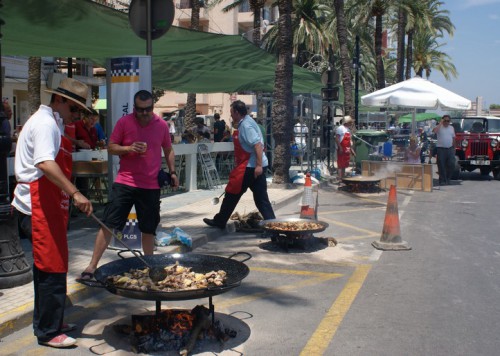 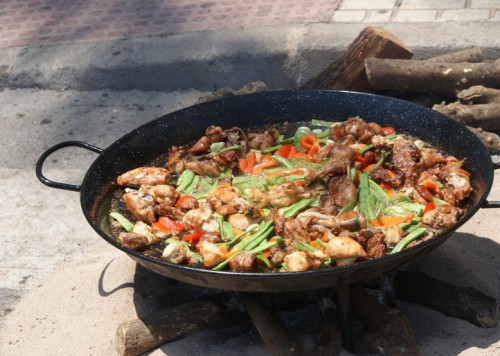 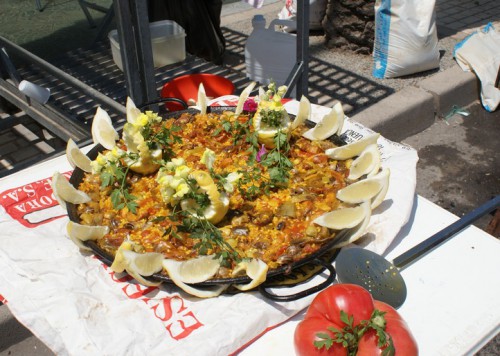 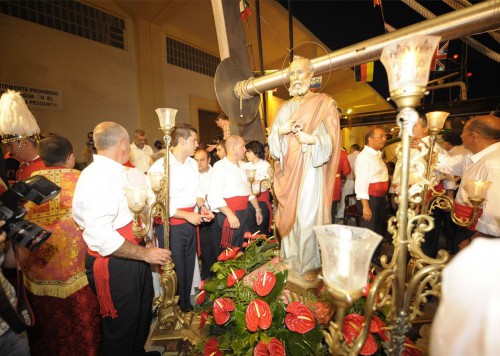 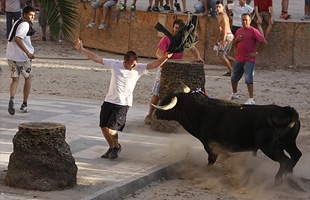 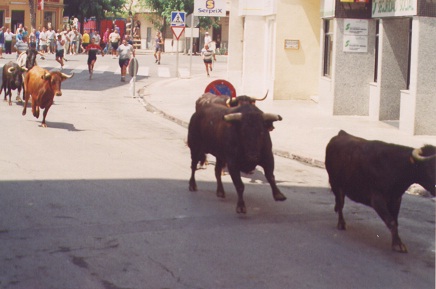 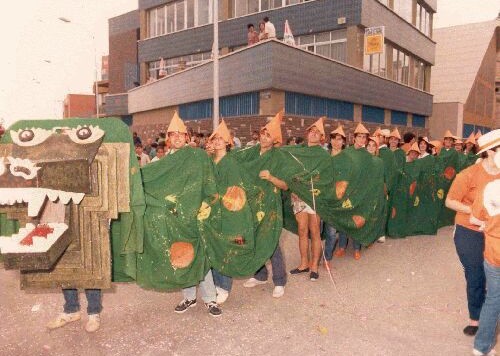 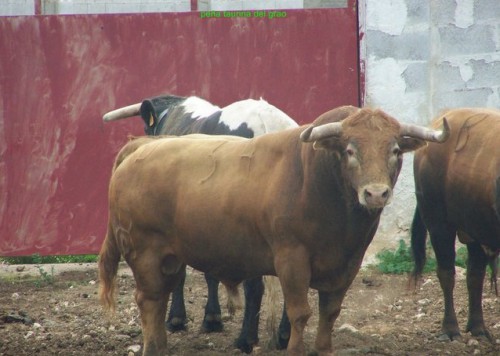 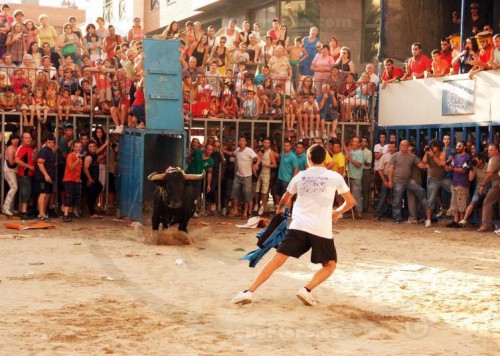 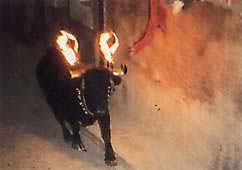 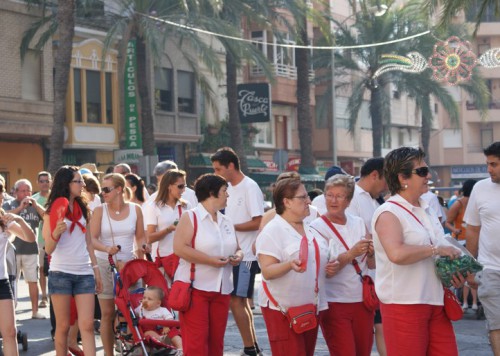 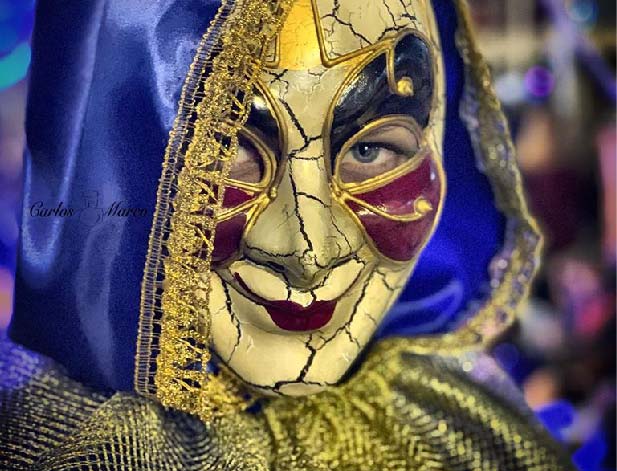 Carnival in the Grao 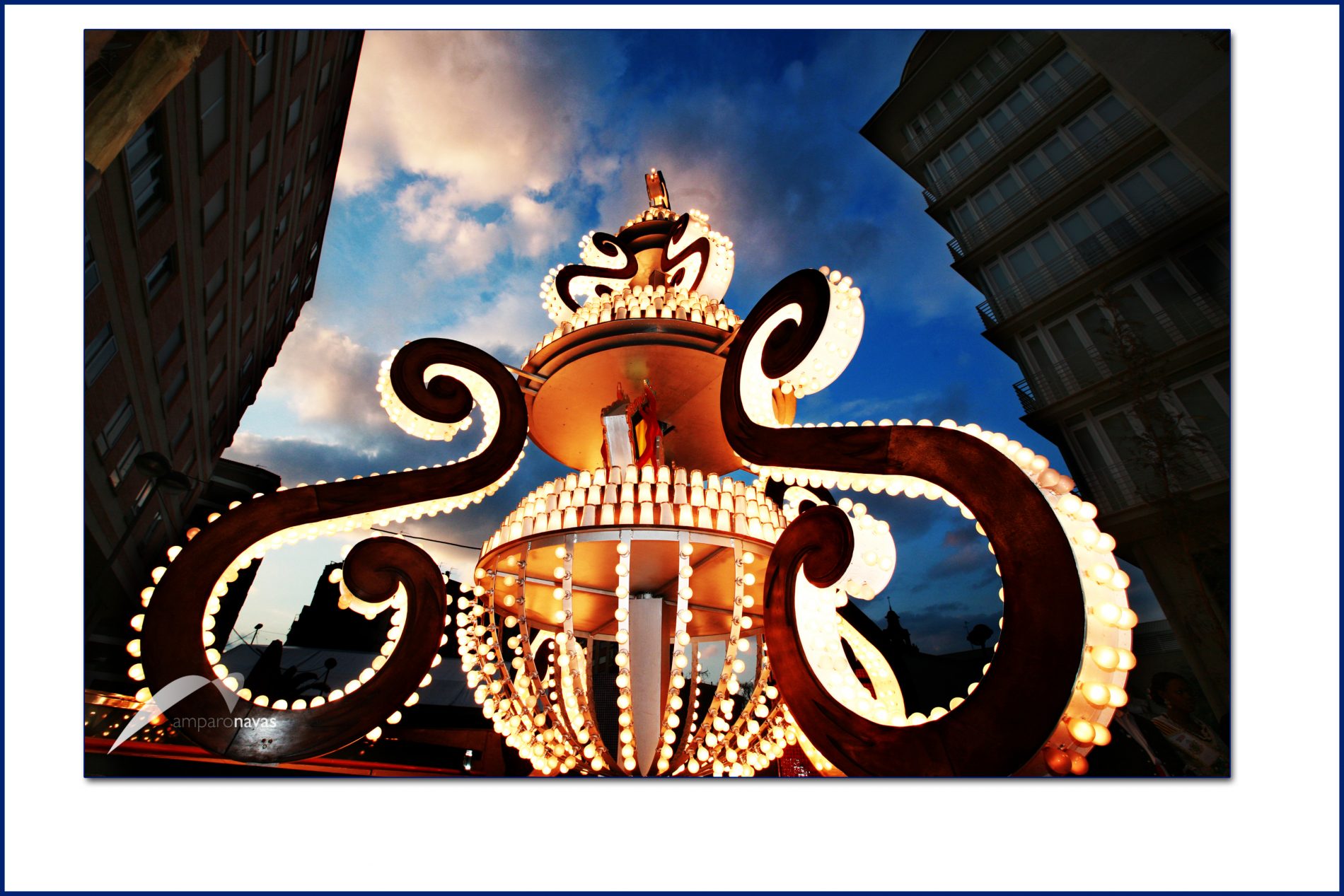 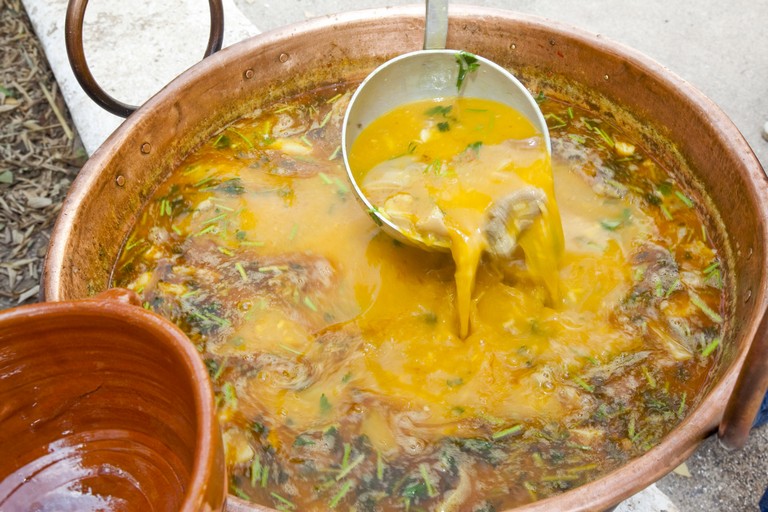 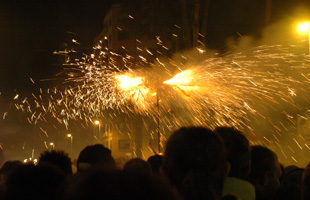