El Grau de Castelló has been inhabited for several centuries, long time before it is known in writing. It is believed that there were Iberian and Roman settlements in the area that took advantage of this site to locate its villages.

In its origins, El Grau de Castelló was a wetland, in which marshes abounded. Throughout the history, its inhabitants tried to dry and enable these wetlands for cultivate and establish settlements.

The presence of the first organized fishermen dates from more recent times, from 1398, which inhabited in the Parroquia de Santo Tomás, located in Escultor Viciano de Castelló Street.

The first census recorded as an independent neighbourhood dates back to 1865, when 428 residents were registered.

In the area of Grau de Castelló a watch tower was raised during the sixteenth and seventeenth centuries, identical to the Torre de San Vicente de Benicàssim, although a little smaller. This petite fortress was erected to prevent barbarian pirates attacks, but was destroyed a hundred years later, after which it was not rebuilt.

The most recent history of the Grau de Castelló goes parallel to the fishing port, which development also meant the growth of the maritime district of the capital of La Plana’s region.

This port has gathered the fishing vessels in the capital of the province, an activity that has been very important over the years in the fishing district. It has suffered several renovations and currently has next to it the Lonja (fresh fish market), where you can buy the daily fishing catches. This building is frequently attended by those people responsible for the various restaurants in the area to provide fresh product for their dishes.

From the 70s of the twentieth century, tourism began to reach el Grau de Castelló and the first hotels and apartments were built. During the 90s there was a new impetus focused on the tourist and leisure offer with the construction of the Plaza Del Mar, gathering all the restaurants, cinemas and other establishments that have made El Grau de Casteló a point of reference of leisure in the province of Castellón. In this location, it was placed the old lighthouse of Castelló, which was renewed by a more modern and efficient one. The Lighthouse is a tribute to the past and present maritime area of El Grau. 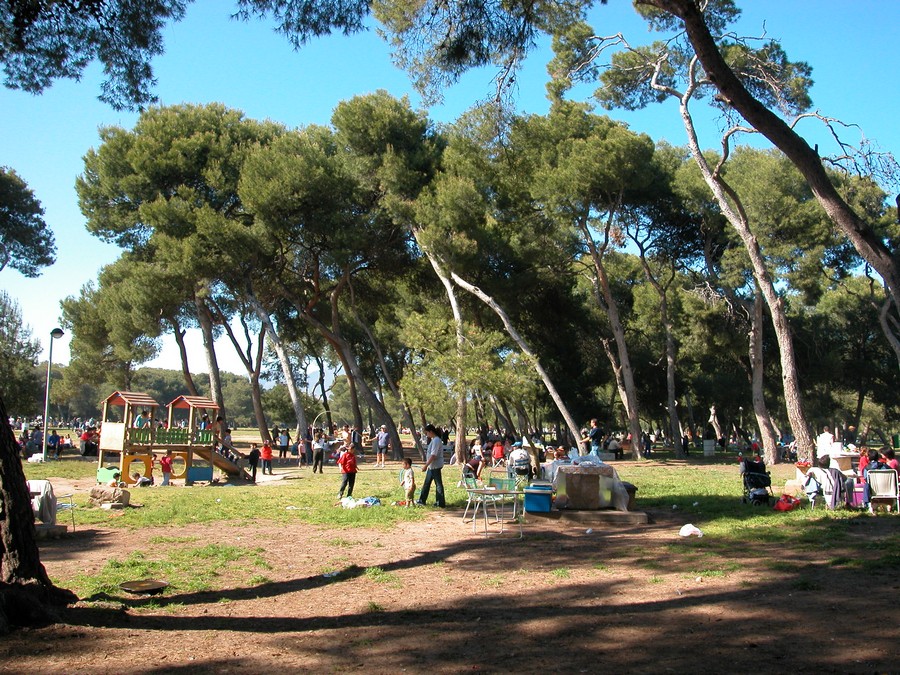