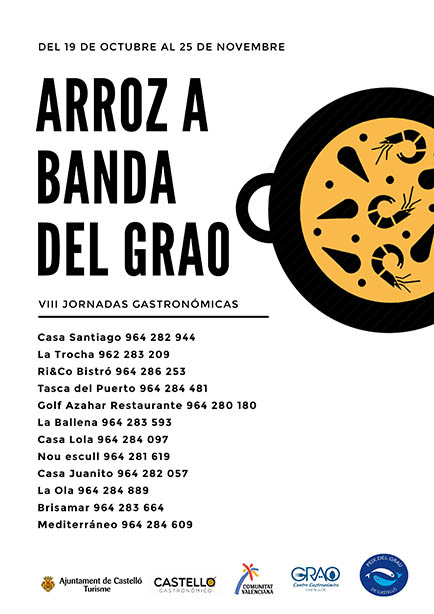 The menus will be made up of a starter and the main dish, "arroz a banda", which will have the particular touch of each of the participating restaurants. The price of each of the menus varies between 25 and 30 euros, drink separately.

The "arroz a banda" is a typical dish of fishermen, who worked while fishing. First they made a soup with the fish they were fishing, potatoes and other ingredients. Then they separated the broth and cooked the rice with it. At the beginning they used the fish that they could not sell in the fish market, the trash that had no outlet in the market. Now, it has become one of the best known dishes of the Valencian Community and a very popular dish of the gastronomy of the Grao de Castellón.

Menús of the "Jornadas del Arroz a Banda del Grao" 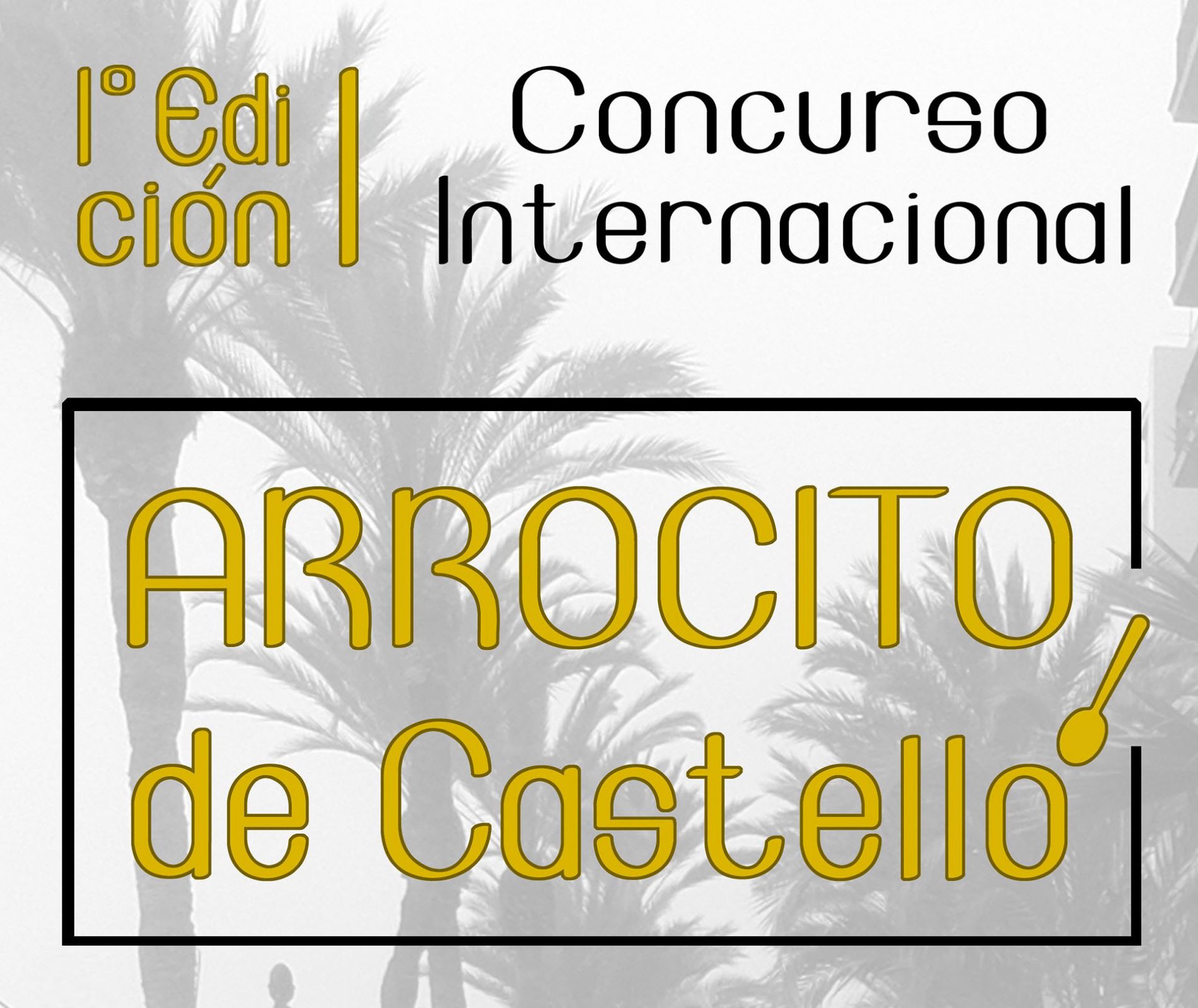